LOVE, LONGING AND PERFORMANCE art are best experienced in their natural habitats of dark venues on the edges of civilization. “UNTOUCHABLE,” curated by Italian performance artist Franko B, proved just that in November at The Flying Dutchman pub in Camberwell, London with an evening of performances on the 17th. The event doubled as a fundraiser for the Southwark LGBT Network and a platform for new live and visual art pieces to be exhibited in an informal setting. The familial vibe, the constant presence of Franko’s two Jack Russell terriers, and the unabashed evidence of sex club accoutrements throughout the venue—including purple walls and a series of pull points on the ceiling, walls and floor—eemed to invoke an openness in the audience to participate in some of the more intimate performances.

There was a distinct evocation of longing in both visual and performative works, which gave voice to the overall curatorial theme posited by Franko. In a recent interview with the LGBT Network, he explained: “Everything that’s precious in someone’s life is untouchable—needs, desires are untouchable.” Indeed, the elements of pathos in the visual work created a complementary backdrop for the live performances, each of which demonstrated the explicitness of bodies as being a transitory receptacle for love and intimacy, albeit at varying levels of success.

Oliver Welby began the evening on the main stage with a trilogy of hybrid music and live painting actions. Using a series of guitars modified to double as paintbrushes and shovels, Welby combined Emo-drone chords and vocals while painting the phrase “art thou art” on a large, grave-like, wooden container filled with sand. Maybe I’m just jaded—having lived through the grunge years in Portland, Oregon—but it came across as a montage of angst and late 1990s self-abasement through distortion pedals.

Rachel Parry followed with a surreal exhibition of decadence and narcissism in All Sex, No Head. In a duet with a life-sized chocolate version of her own head, Parry slowly seduced her sweeter self with tiny kisses which turned into long, luxurious licks that dissolved its face into a brown, sticky mess that eventually encased her own head in chocolate.

Downstairs, one-on-one performances by Jack Tan and Mark Ellis ran simultaneously. The recurring theme of “unrequited love” was evident in Ellis’ work-in-progress which invited lone participants to join him in the shower room and explore intimacy via a vague obsession with American singer, Bobby Darin. On entering the space, I was led by Ellis in an awkward high school dance to a song by Darin, followed by having my photograph taken holding a portrait of the 1950s crooner in front of my face. Ellis then came closer, and grabbing me breathily sighed: “Kiss me, Bobby. You can do anything you like to me…” I went for the neck—it was the least hairy part of the man. After what appeared to be an earnest attempt to kiss my lips, Ellis buried his head in my shoulder and appeared to silently weep— an otherwise tender moment that I confirmed through conversations with others was repeated almost verbatim in every interaction. Jack Tan’s piece focused on the ritual of baptism by water, though was as stiffly scripted as Ellis’ one-to-one performance. I left both works slightly soggy, though otherwise unfazed.

In contrast, Invoking Jonestown by Nick Kilby, with a soundscape by Llewyn M´ire, and a new work by Martin O’Brien, demanded empathy. Kilby’s exploration of the last minutes of the 1978 cult mass suicide led by Jim Jones, was translated beautifully in a series of generous, repetitive actions of “culling” audience participants, against the backdrop of an audio recording of Jones and his followers as they administered cyanide mixed with Kool-Aid. O’Brien’s durational performance was equally evocative and haunting in its exhibition of O’Brien’s battle with cystic fibrosis. Over three hours, O’Brien illustrated his daily rituals of medication and lung-clearing as he pounded his chest to release phlegm, which was then spat into a series of vials. The body fighting against its own limits was heartbreakingly literal in this work, and incredibly challenging to watch without perceiving shadows of mortality in one’s own body.

In spite of the variances in development and execution in these works, the transparency of process and the obvious desire of all the artists to connect to audiences gave a coherence to the event. For those who have seen any of the performances of Franko B, it was clear that the ethos of longing, love and being “untouchable” despite physical proximity, translated deeply in his thoughtful and engaging curation of contemporary art. 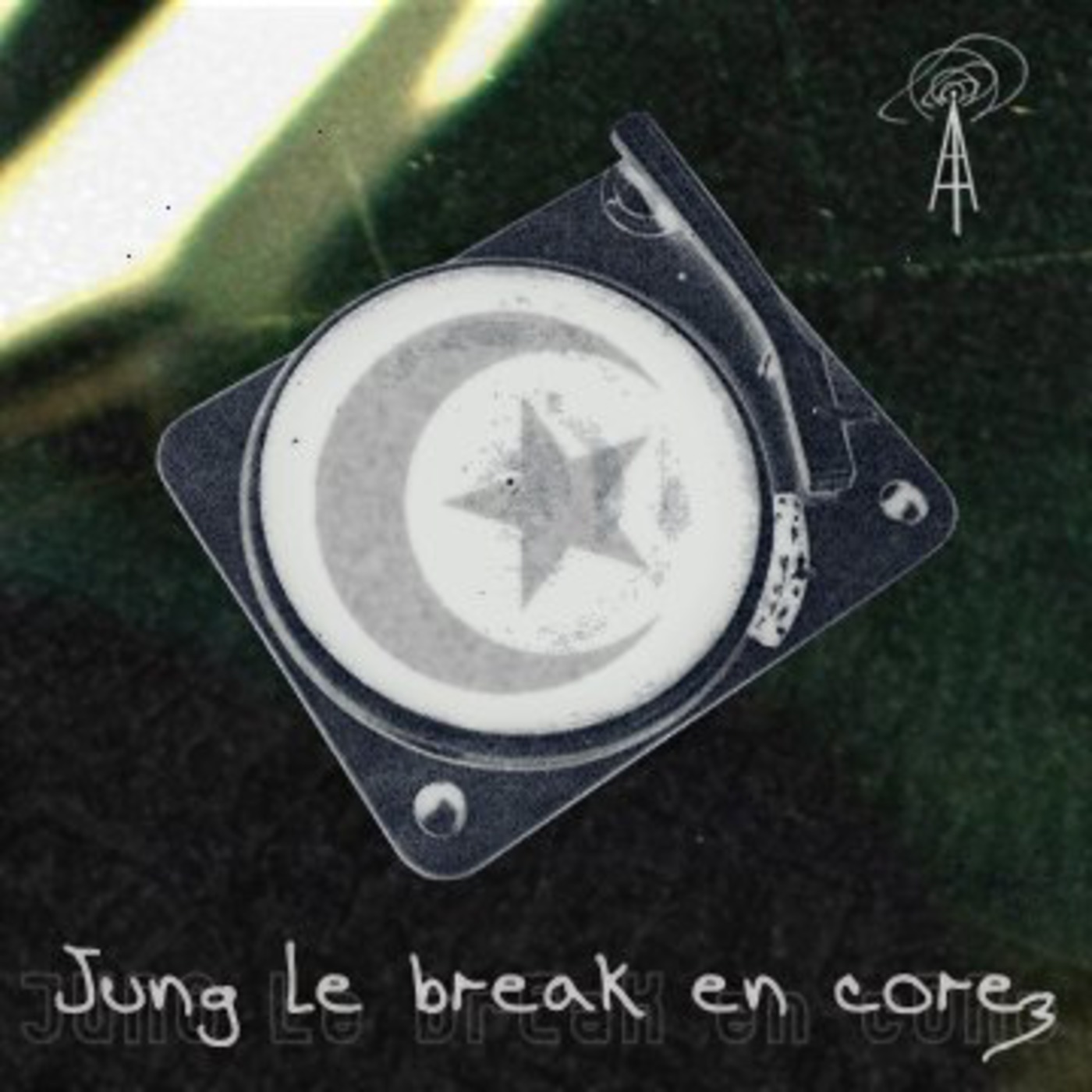